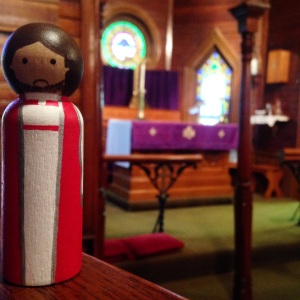 The fog was thick when I wandered to Central City this morning, providing a rather magical setting for my journey. Literary, one might even say. Actually, a literary mood for this trip was quite fitting. Central City, Nebraska, happens to be the setting to several fine novels by acclaimed author Wright Morris. One of Morris’ best-known works, Ceremony at Lone Tree, found its title in the town’s original name: Lone Tree. First named after a solitary Cottonwood tree on the bank of the Platte River, Lone Tree/Central City was a connecting point for folks on the Oregon Trail. The tree eventually disappeared, picked apart by travelers who wanted to take a piece with them. A concrete monument now marks the spot where the original tree stood.

Beautiful Christ Church was founded in 1872. For a little context, that’s the same year that Yellowstone became a National Park, the first “Arbor Day” was celebrated right here in Nebraska, Jesse James was robbing banks and trains, and Ulysses S. Grant was re-elected President. All that is just to say that this little church has been bearing witness to its community for a whole lot of history–142 years, to be exact. 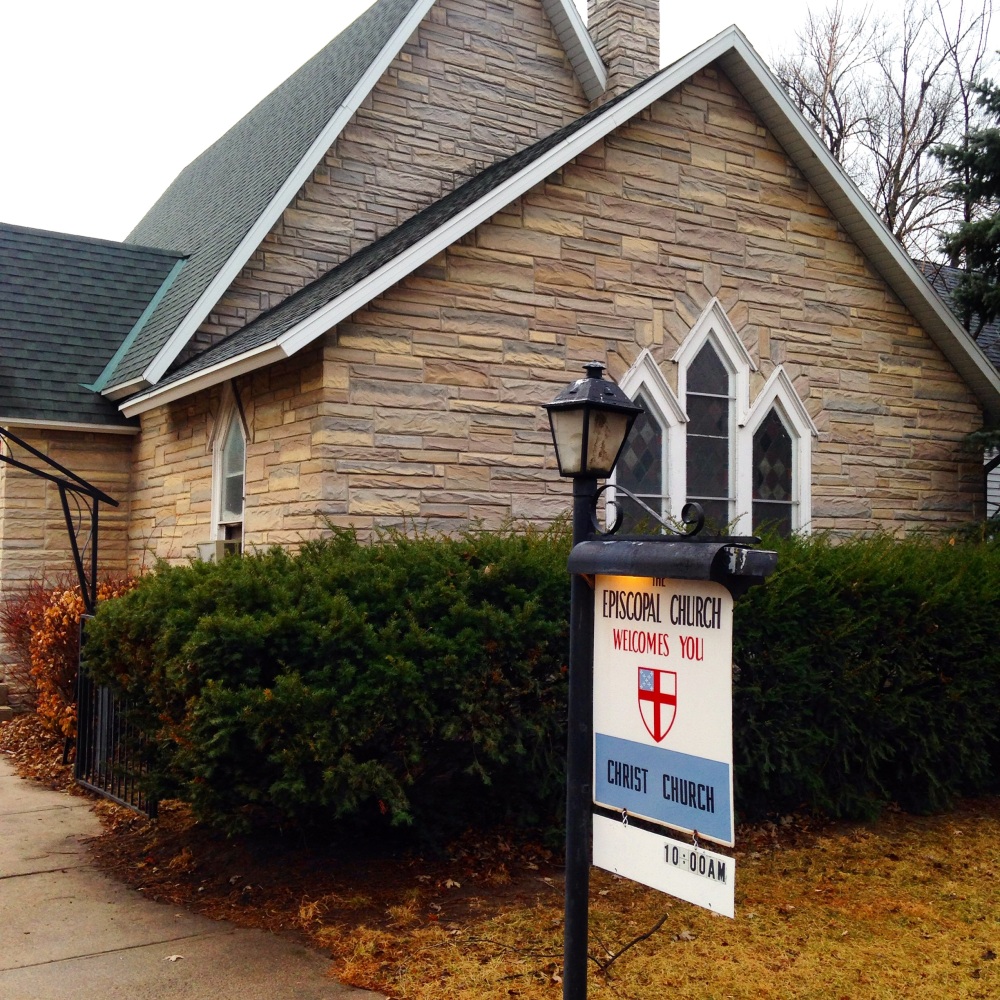 I snuck into their service on the Fourth Sunday of Advent, and was immediately overwhelmed by the beauty of this little church. Rich, ornate, woodwork that was obviously lovingly crafted (and just as lovingly cared for) played a close second-fiddle to the devoted, warm folks I met inside. And, boy, do they know how to feast! I helped myself to a spectacular lunch after church and needed to take a little nap as soon as I got home (I’m a little guy, I can only eat so much!). The fog was still heavy for my onward journey. I paused alongside a little cottonwood tree and was thankful for this special place, and its lovely people. 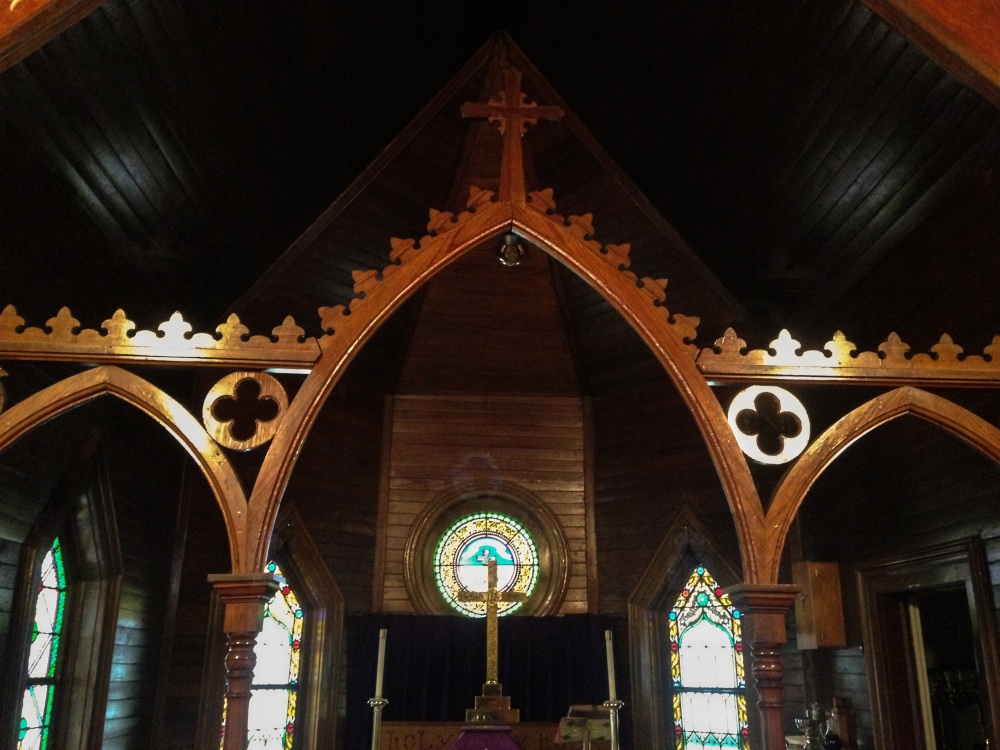